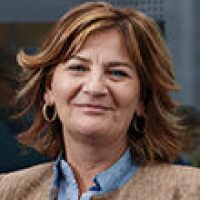 The Oil & Gas Technology Centre
Get JPT articles in your LinkedIn feed and stay current with oil and gas news and technology.